I have three youth program students that I think about a lot. None of them are pictured in the image for this post. None of them have won any medals or a match in competitive Brazilian Jiu-Jitsu, but all three of them used what we show in the kids class to defend themselves against older, bigger and stronger humans than themselves. 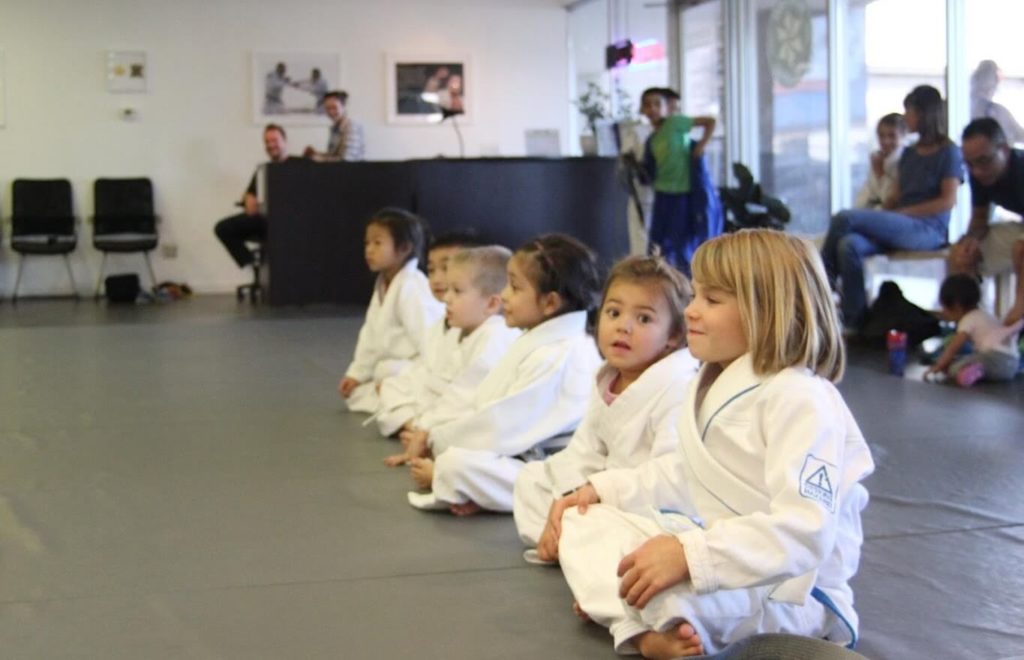 Please understand that Brazilian Jiu-Jitsu isn’t a violent martial art, we teach grappling to subdue and neutralize our opponents. Also understand under the Rules of Engagement that we teach our the first rule is Avoid the Fight At All Costs. So if they get into a situation that they can avoid, we expect them to do so. The next rule is If Physically Attacked, Defend Yourself. So they have a right to be safe and healthy and the same goes for their family members. There are 3 other rules of engagement that goes over verbal bullying and use of force ideas, but lets get into the students.

The first student was a six year old and he was in a situation where he was getting bullied by a 9 year old. That is a huge size difference and maturity difference. The nine year old picked up a stick to threaten my student and my six year old tackled him to the ground and held him down from mount. Think about that, a first grader taking down a 4th grader. That would have been the talk of the elementary school.

The next student was a 7 year old playing at a YCMA, when a 14 year old was picking on his little sister. After the bully threatened the sister, my student tackled the 14 year old, put him in and was able to subdue him. After letting the bully go, he tried to tell the YMCA workers on my student even though he was the instigator. The front desk staff didn’t believe that he could get “beaten up by a 7 year old”. A second grader being able to defend his younger sister from a high school student, that is crazy.

The last one was when a student was going door to door selling wood and an 6′ 200+lb adult thought he was stealing packages. He tried to drag my 9 year old student inside his house by his hair and my student was able to break free and escape down the street. He got to the police and the man was given a stern talking to by the cops. He told the cops that he thought the kid was a teenager because of how ferocious he was.

All three of these students did remarkable things. I think that being able to defend yourself from someone so much larger would be like a normal person defending themselves from a guerrilla. The size and strength differences between just a few years is huge and when you start throwing in so many years…just incredible. I do wish none of my students had to experience bullying or any of these traumatic experiences, but their ability to overcome such situations will shape their self-image for many years to come. I fully believe they will remember these moments when they are old men and it is just a reminder to me of how incredibly effective BJJ is.