Our No-Gi Jiu-Jitsu program is based on the ADCC winning style of Xande Ribeiro. This is where the simplicity and elegance of our Jiu-Jitsu crosses over easily into no-gi training. Professor Jubera is an accomplished No-Gi competitor taking 3rd at the No-Gi World Championships. He has helped ADCC Champions Saulo Ribeiro, Xande Ribeiro and No-Gi World Champions Rafael Lovato Jr, James Poupolo and Victor Hugo and others train for many of their camps over the years. With our signature head pressure passing systems as a top player and the proper control of distance through frames and knee shields, the no-gi game isn’t as big of a jump for our students as it is for many Brazilian Jiu-Jitsu academies. 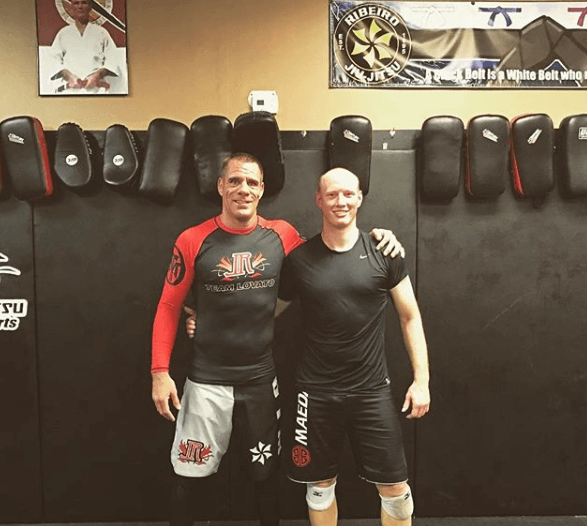 Most Brazilian Jiu-Jitsu academies have issues with the takedown game as they aren’t experienced wrestlers. Brazil isn’t a country where wrestling is popular. Takedowns have always been a strength of Professor Jubera’s game. Not only does Matt have a background in wrestling and a judo black belt but Professor Jubera continues to seek out the best training partners in the state like Division 1 NCAA champion Dave Zabriskie.

The other big component of No-Gi is the leglock game. Professor Jubera to train with World Cup Sambo Champion Jessey Bouchard when starting his Judo and Jiu-Jitsu journey. Jessey and others inspired Matt to embrace the leglock game. As such our academy allows heel hooks and other leglocks in no-gi training at blue belt and above.

The modern leglock game in nuanced with many positions as intricate as the guard positions of BJJ, some of the ones you will learn are:

Inside and Outside Heel Hooks aren’t the only popular move in No-Gi BJJ. At the highest level leg locks are only about a third of the submissions that you see and basic chokes like the Rear naked choke, triangle and guillotine are very common as well as armlocks and kimuras. Other moves you will learn:

Professor Jubera is one of the toughest and most technical Black Belts I have ever trained with. 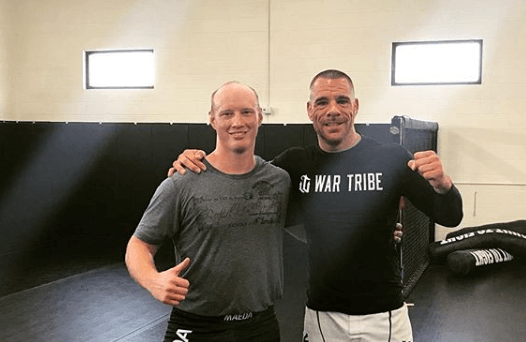