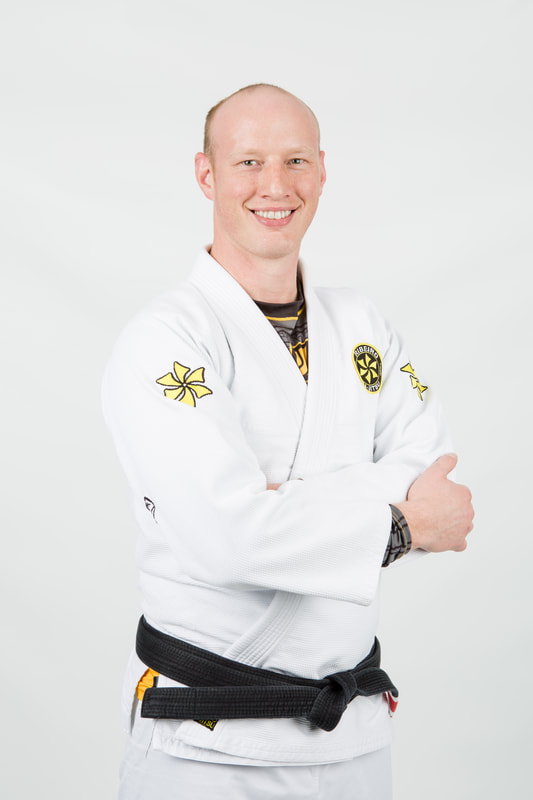 Professor Matt Jubera is a multiple time World Champion and Pan American Champion. He is the first person that Xande Ribeiro (7-time world champion) put a black belt around and is Saulo Ribeiro’s 4th American black belt. Saulo and Xande Ribeiro are two of the top competitors of all time and known for their coaching skills after authoring the best selling book Jiu-Jitsu University. Professor Matt’s competition accolades, lineage of instructors and passion for teaching make Jubera Brazilain Jiu-Jitsu the best place to learn Brazilian Jiu-Jitsu in Colorado.

Highlights of his competition record include:

Professor Jubera has been teaching BJJ for almost the entire 20 years he has been training. He refined his coaching skills by instructing at Saulo and Xande’s own academy in Detroit, Michigan. He has been a multiple time guest instructor at the University of Jiu-Jitsu and Lovato’s School of Brazilian Jiu-Jitsu. Xande Ribeiro described Professor Matt’s Jiu-Jitsu game as the most similar to his own out of all his students.

Matt Jubera started grappling in high school and was the captain of his high school wrestling team. At the University of Michigan he started training and teaching at the Brazilian Jiu-Jitsu. When Saulo and Xande moved to Toledo, Ohio and opened academies in both Toledo and Dearborn, Michigan, he was able to train everyday with the top BJJ competitors and instructors of all time. He stands out in Colorado as someone who pushes himself to train with the best and makes trips out to train with world champions Saulo Ribeiro, Xande Ribeiro, Rafael Lovato Jr and James Puopolo on a regular basis. Matt also trains wrestling with the Elevation Fight Team Coach and Division 1 National Champion Dave Zabriskie.

In 2006 Matt began finding international success by competition winning the Pan Ams at Purple belt. He competed in Brazil taking third in the World Cup (where Xande won his first Open Weight title at black belt). In 2008 he won Pan Ams at brown belt and also received his judo black belt. On March 29th, 2009 after winning his Pan Am division for the second time and taking 3rd in the open weight Saulo Ribeiro took off Matt’s brown belt and Xande Ribeiro put on his black belt. A year later he left his career in software development to teach Brazilian Jiu-Jitsu full time.
Professor Jubera wins 2nd World Championship
Winning all 5 matches by submission, without a point beign scored against him.
Matt Jubera wins first World Championship
1st American to Win Master's Worlds in 2013
Previous
Next

In 2011 Matt became the Black Belt American National champion in the adult division. In 2012 he became the first American to win the Masters World Championship (ages 30-35) beating opponents who placed in the Pan Americans and Brazilian Nationals and joining other champions that year such as Xande Ribeiro and Roberto Tussa Alencar. In 2013 he took 3rd in the adult division of the No Gi World Championships. On August 24th, 2017 he repeated his feat at the Masters Worlds Championship in the 30-35 year old category winning all five of his matches by submission without a point being scored against him. Only four Americans have won the Masters World Championships in the 30-35 age division and only Rafael Lovato Jr and Matt have done it more than once. That year he joined champions Clark Gracie and Rafael Lovato Jr. 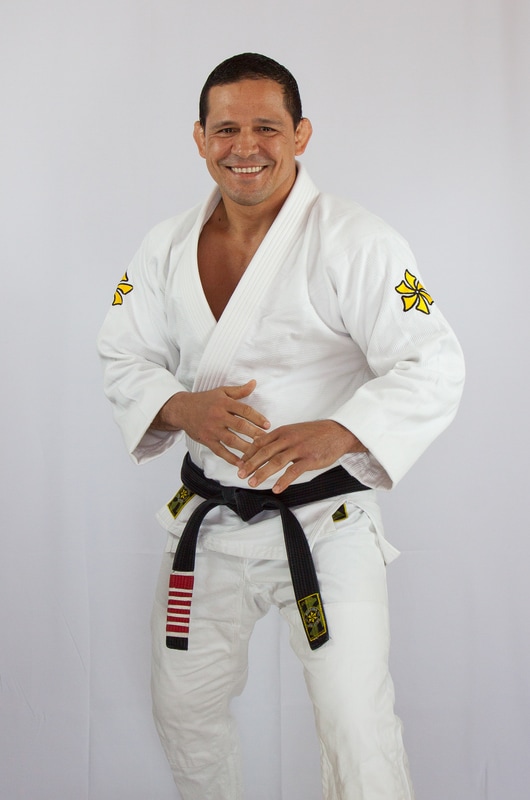 "A real warrior is worth a thousand men. ​These two kids (Lovato and Jubera) represent the birth of Ribeiro in America and are the role model that any Sensei or brother would wish." 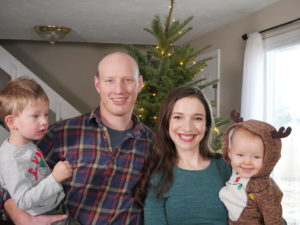 He lives with his wife, two young children and his German shepherd and Belgian Malinois in Westminster, Colorado.

Professor Matt earned his Computer Science degree from the University of Michigan – Ann Arbor and uses that logical nature to make Jiu-Jitsu easy to learn.

Had the chance to finally meet Professor Matt Jubera tonight. I’ve trained with some great black belts but he is one of the greatest Jiu Jitsu minds I have ever met. His ability to translate complex problems into simple solutions was amazing!​ 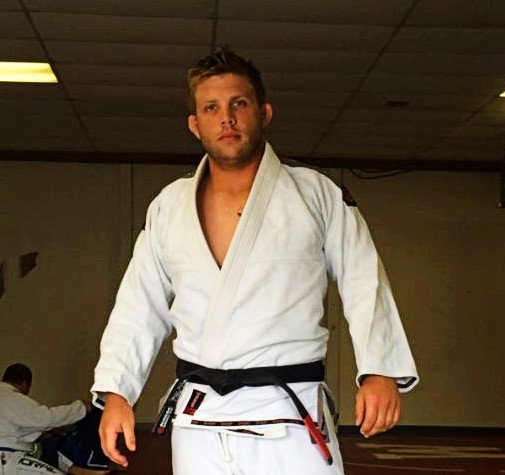 Professor Will as been training for 10 years with Professor Jubera and runs a lot of the Beginner Jiu-Jitsu classes. He also helps teach youth classes as well. He is known for being extremely patient and welcoming whether you are an adult or starting at 4 years old. He is very creative with his own personal Jiu-Jitsu and has been successful competing locally and has gone deep into international tournaments as well.

Professor Tessa came to Jubera Jiu-Jitsu as a blue belt and earned her black belt in 2021 after winning Pans making her Professor Jubera's first female black belt. She is a multiple time Master's World Championship medalist. She does an excellent job keeping this simple and digestible and she runs the Beginner No-Gi classes.

Coach Hannah is a staple of our kids program and favorite coach of our youth students and parents as well. She has 7 years of BJJ experience with 5 of those as a kids coach. She is an ambassador for women's Jiu-Jitsu in Colorado and runs women's open mats and get togethers.

Brenna has been training Brazilian since she was 16 and is currently a student at the University of Colorado. She is the ambassador for the academy and is usually the first person you will interact with over email or phone.